I recently bought the book, How to Break Up with Your Phone, by Catherine Price. I felt like I was spending far too much time looking at and preoccupied with that screen in my pocket when I could be doing many more productive things (like writing for instance, or reading, or even, dare I say it, doing nothing!). The studies that Price present are astounding and frightening, like a New York Times analysis that calculated that Facebook users were spending collectively 39,757 years’ worth of attention on the site, every day; or that as of 2017, Americans were spending an average of more than four hours a day on their phones. We really are becoming a nation of phone zombies. My family is no different. I try to limit my kids’ screen time, but it’s probably far more than what is recommended.

What is really interesting in the book is how much the phone (looking at it, checking it, scrolling endlessly) is simply a habit. She describes Charles Duhigg’s definition of a habit (from his book, the Power of Habit, it’s a good one), which is “a choice that we 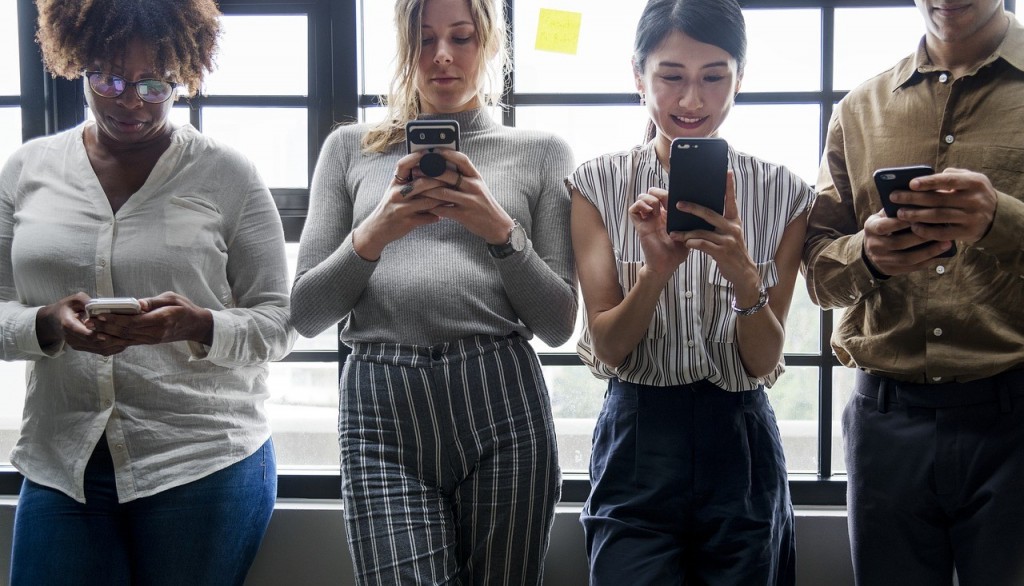 deliberately make at some point, and then stop thinking about, but continue doing, often every day.” And how habits are loops made up of three parts: the cue (or trigger), the response, and the reward. In the case of the phone, it could be me bored while waiting in line somewhere (cue or trigger) so I check my phone (response), and find that I have email I could read (reward). And so it goes. First in situations of boredom, then in times of avoidance (say, when I don’t want to hear my kids complaining), and finally, just because. How many times have you looked at your phone simply because someone else did? Or checked your email or texts, thinking you heard that little ding, but it was just your imagination. (If you can believe it, the term for that is phantom ringing syndrome.)

I haven’t finished the book yet because it is broken up into two parts that take a while. The first is just information about how hooked we have all become, the second part is a 30-day plan to break up with your phone (I’m about halfway through) with tasks to do each day. She recommends small daily changes like turning off notifications so you’re not constantly checking every email when you hear the ding, or installing an app that tracks your usage so you truly know how much time you look at your phone, or even just pick it up.

It all accumulates into taking a complete vacation from your phone for twenty-four hours, meaning turning it off completely and putting it away for a full day and night. For some people, that’s seems impossible and anxiety-producing. For me, I’m not so sure. At first, I think, 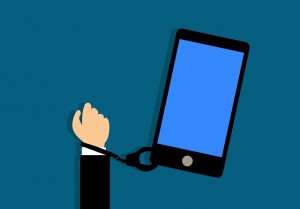 “No problem,” but then I seem to think of reasons why I might need it on (my mom for instance, or some excuse I think is “important”). In the end, it’s just silly anxiety running the show and making me think that the world will end in those twenty-four hours simply because I (the all-important legend in my own mind) don’t have my phone on (in reality, I guess, it is the phone running my show). I will post a follow-up when I complete my thirty days of phone withdrawal and let you know how it went!

Previous: My Donkey Died – And So Did the Beginning
Next: Staying Together – Adventures in a Couple’s Workshop